The GDP growth rate is higher than 4.72 percent of the same period last year, indicating sustainted pace of recovery after the Government switched from zero COVID policy to safe and flexible adadptation to the pandemic.

The agriculture, forestry and fishery accounted for 10.94 percent of the national GDP while construction and industry and service sectors made up 37.97 percent and 41.70 percent, respectively, said the GSO.

Meanwhile, foreign direct investment inflows fell by 12.1 percent on year to US$8.91 billion while the disbursed volume increased by 7.8 percent to US$4.42 billion.

In the reviewed period, total export turnover was estimated at US$88.58 billion, a year-on-year increase of 12.9 percent and import volume rose 15.9 percent to US$87.77 billion.

The number of foreign arrrivals soared by 89.1 percent to nearly 91,000 in the January-March period. 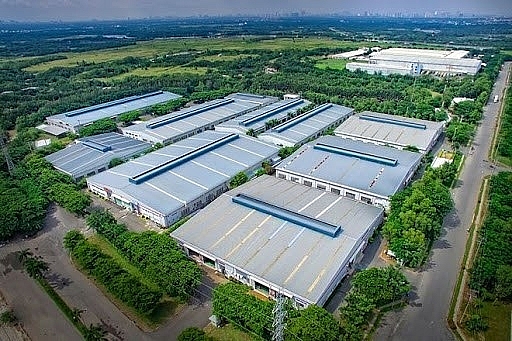 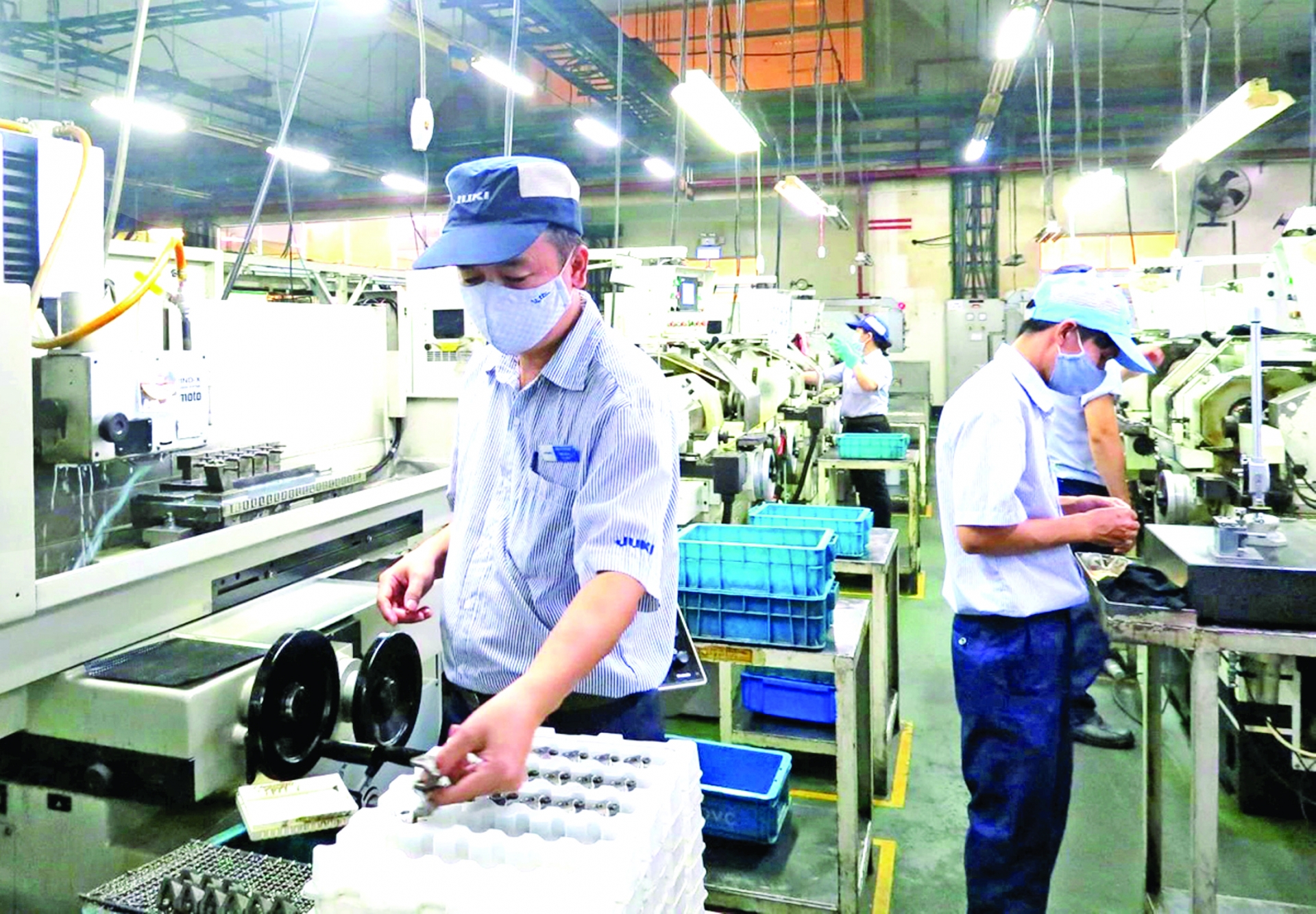 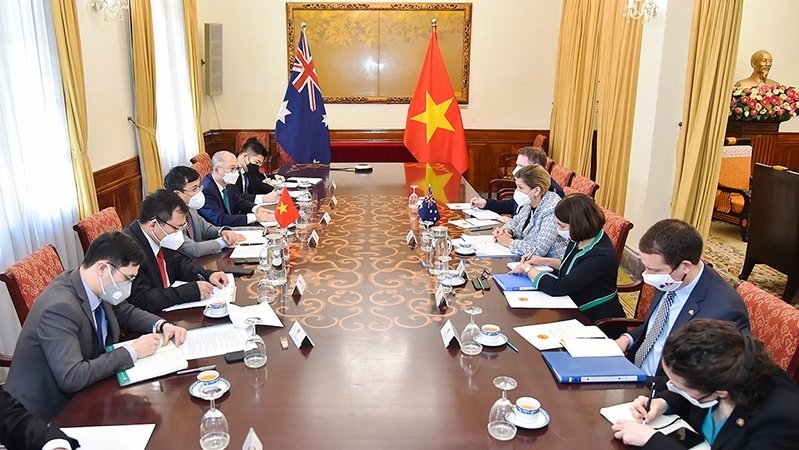 Vietnam-Australia relationship at its best ever: Deputy FM 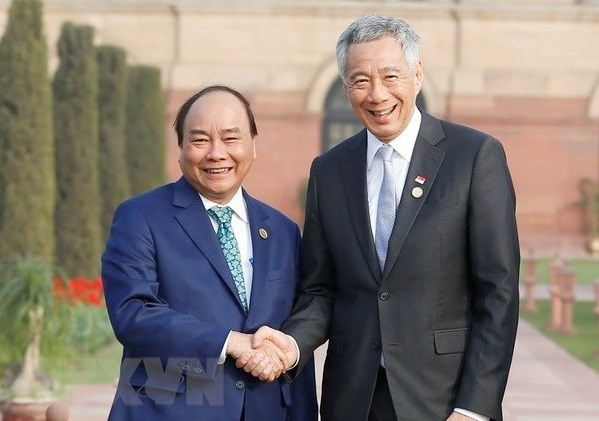 Ministry of Industry and Trade looks back at 2021 with satisfaction 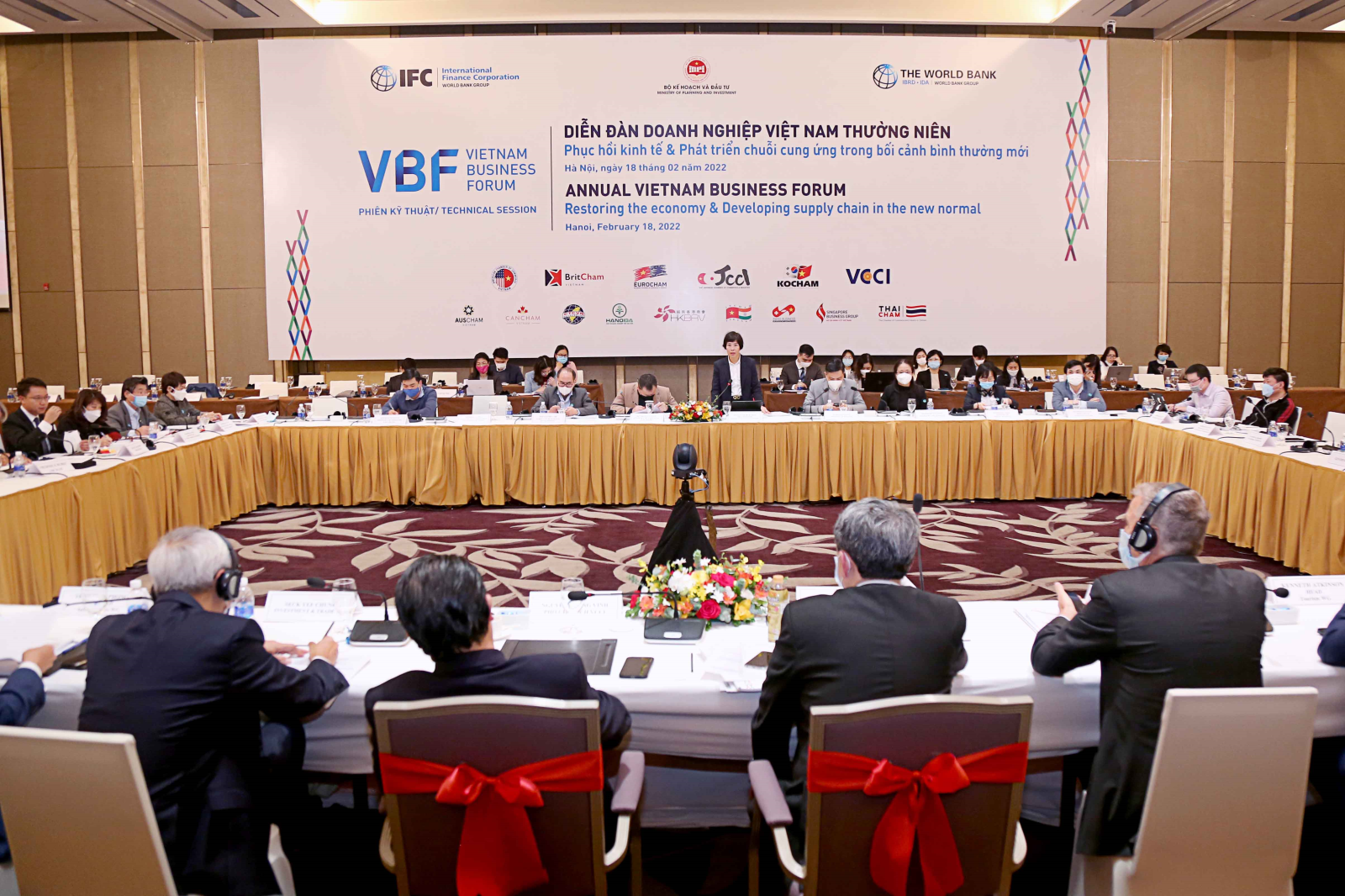 Restoring the economy and developing supply chain in the new normal 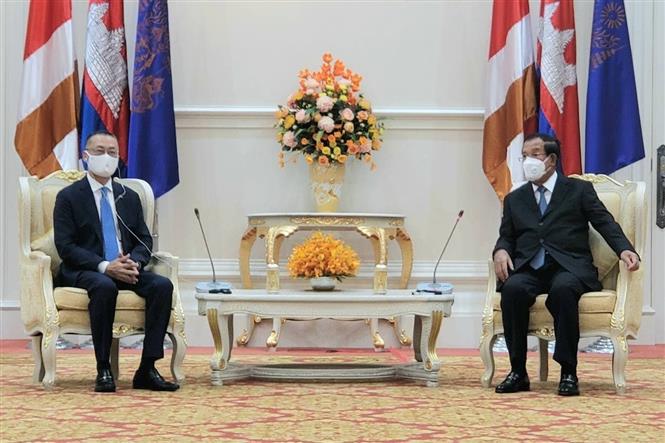 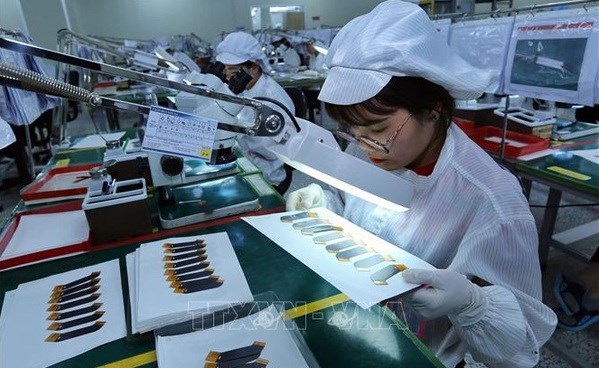 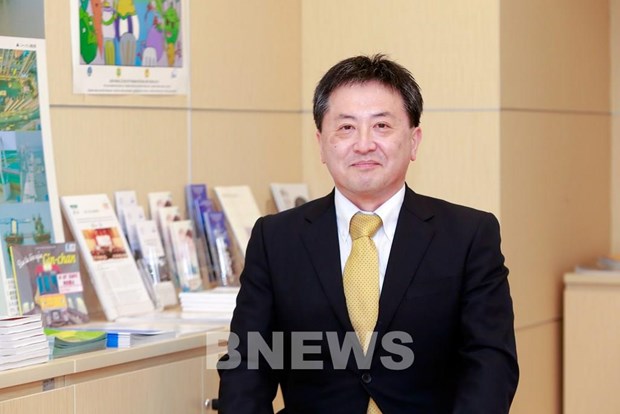 JICA intensifies collaboration with Vietnam in several fields in FY2021 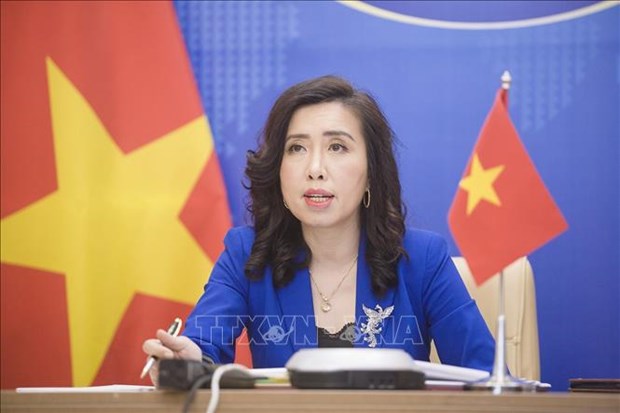 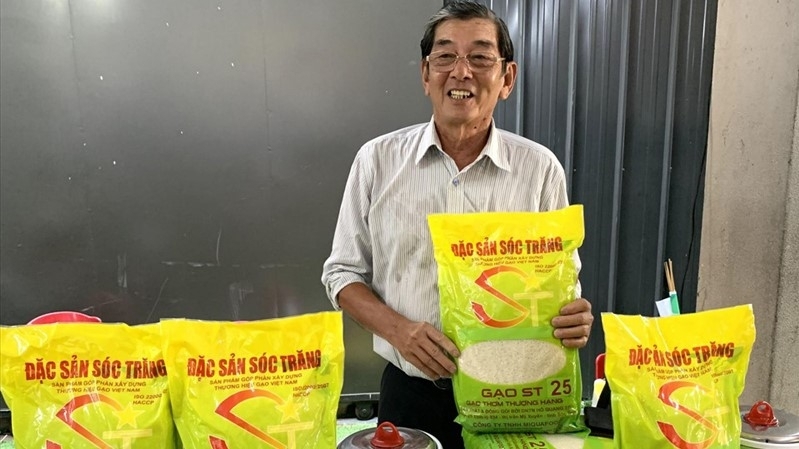