The central province of Quang Binh on April 24 officially inaugurated a solar power plant with a capacity of 49.5 MW.

The plant, which is part of a renewable energy power complex in Le Thuy District, has total investment capital of more than VND1 trillion (nearly US$44 million). Dohwa Engineering Group from the Republic of Korea is the investor of the project.

Construction for the plant began in June 2020 and completed in December of the same year.

Addressing the inauguration ceremony, Chairman of the provincial People’s Committee Tran Thang said that the official inauguration of Dohwa Le Thuy solar power plant is an important milestone of Quang Binh and the Dohwa Group in the field of renewable energy where the province has many potential and advanatges.

The official emphasised that the province is committed to accompanying investors and creating the most favorable conditions in terms of policies and investment environment to turn their ideas into reality.

After one year of operation, the total power generation output of the plant reached more than 60,000 MWh and its revenue hit more than VND111 billion, contributing more than VND10 billion to the State budget.

The implementation of the project is very important to the province's socio-economic development, adding more value to industrial production, creating jobs for workers as well as clean energy sources, contributing to ensuring national energy security. 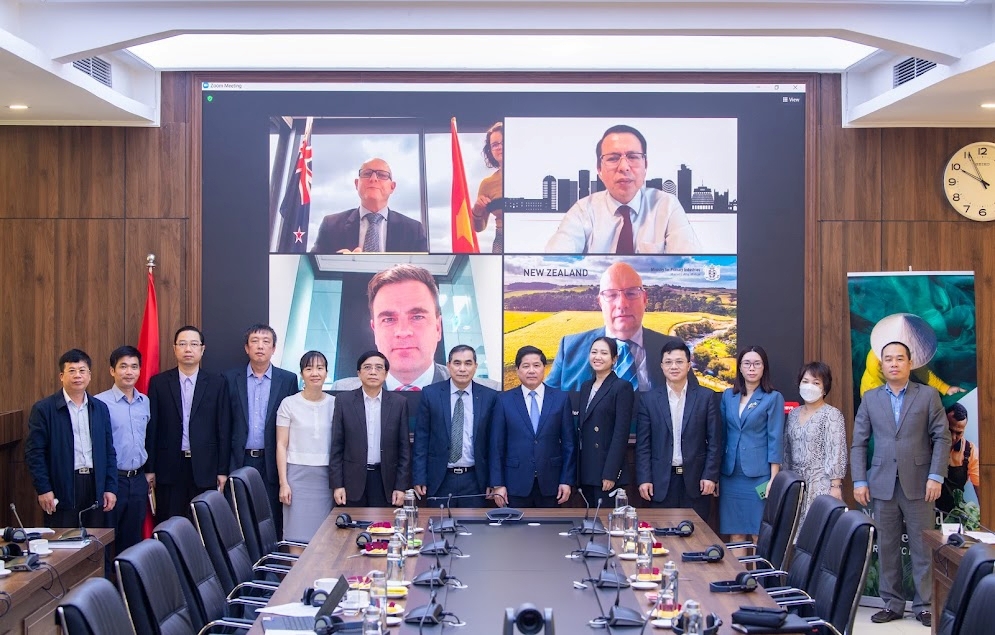 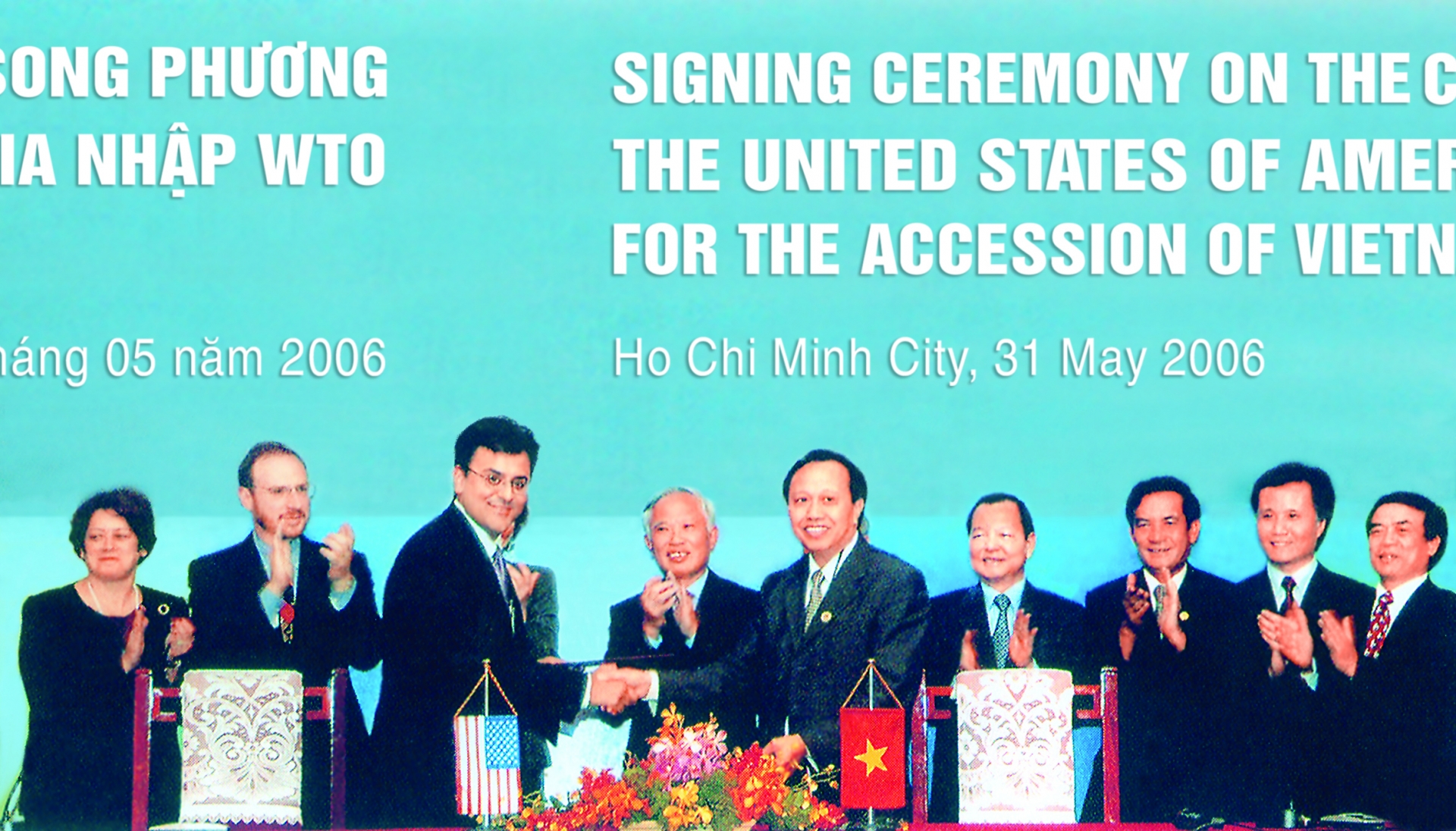 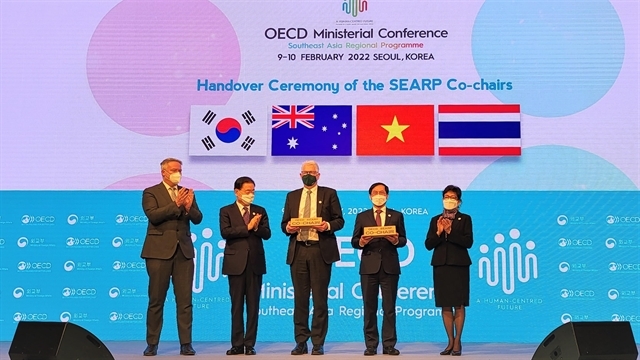 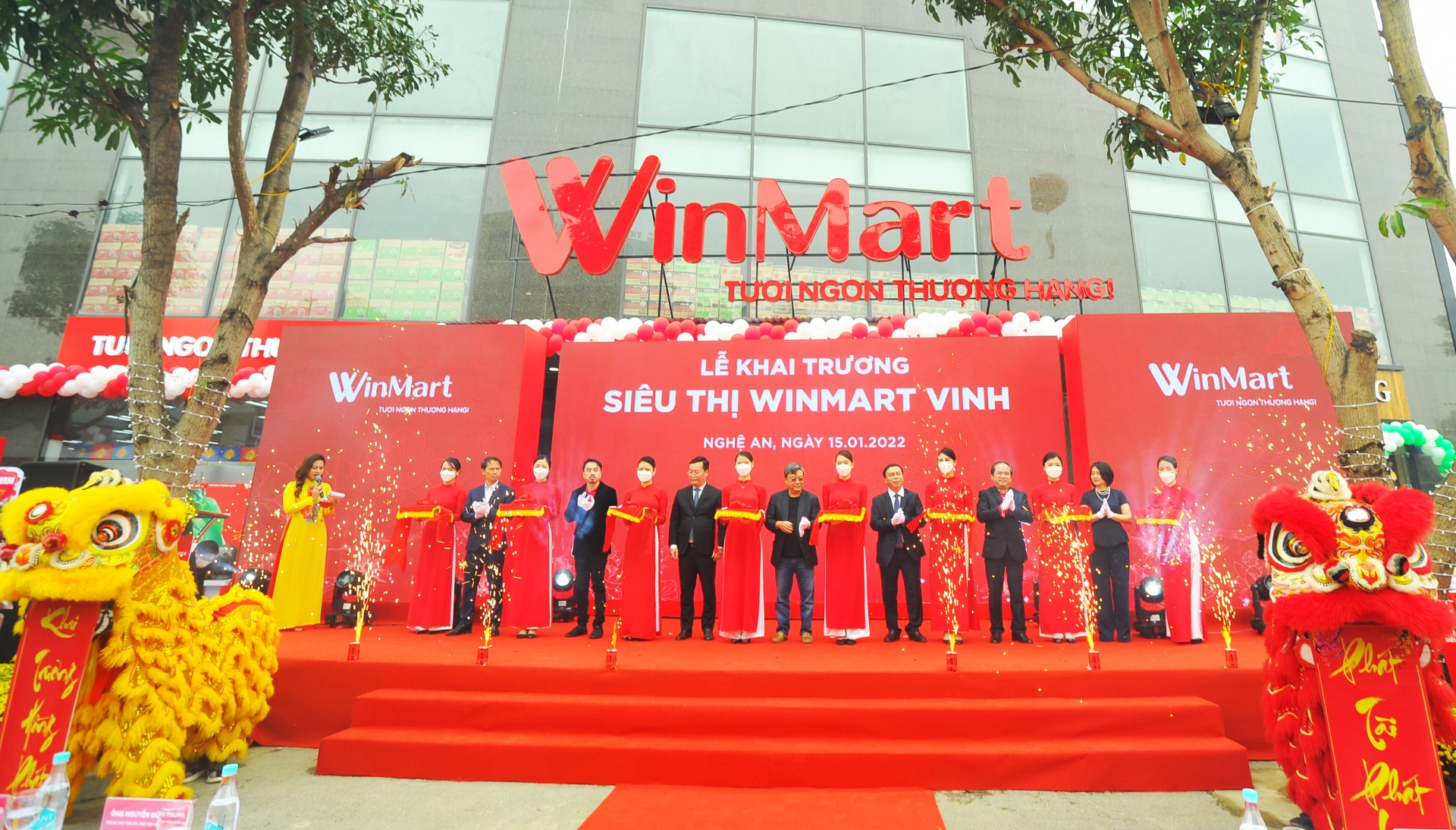 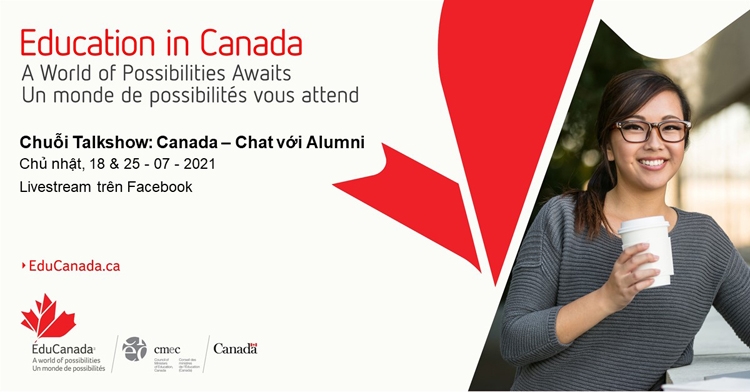 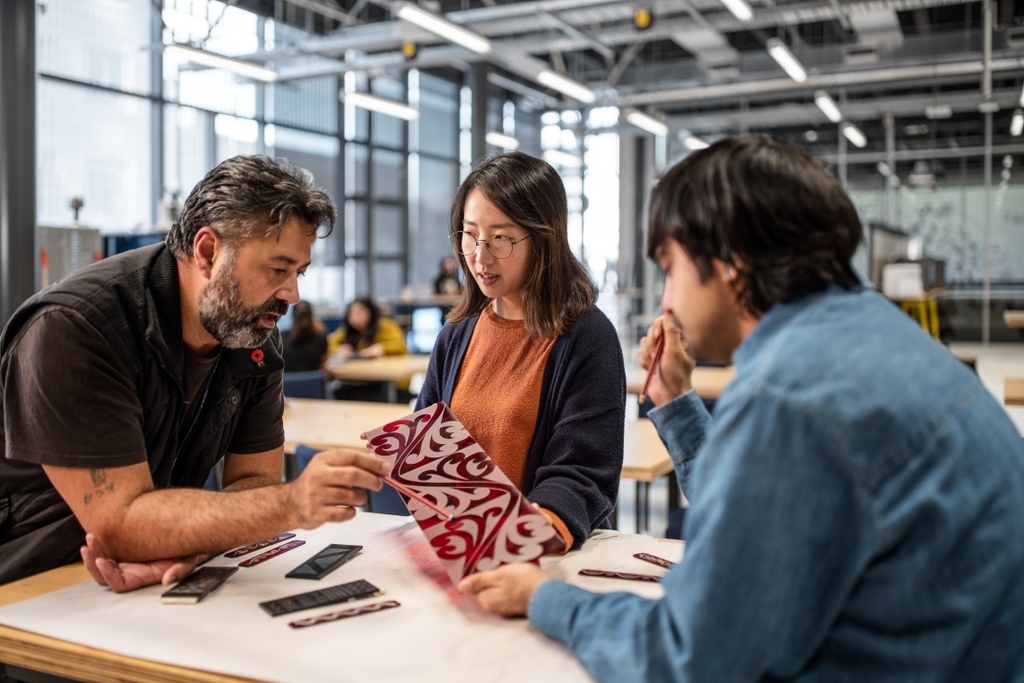 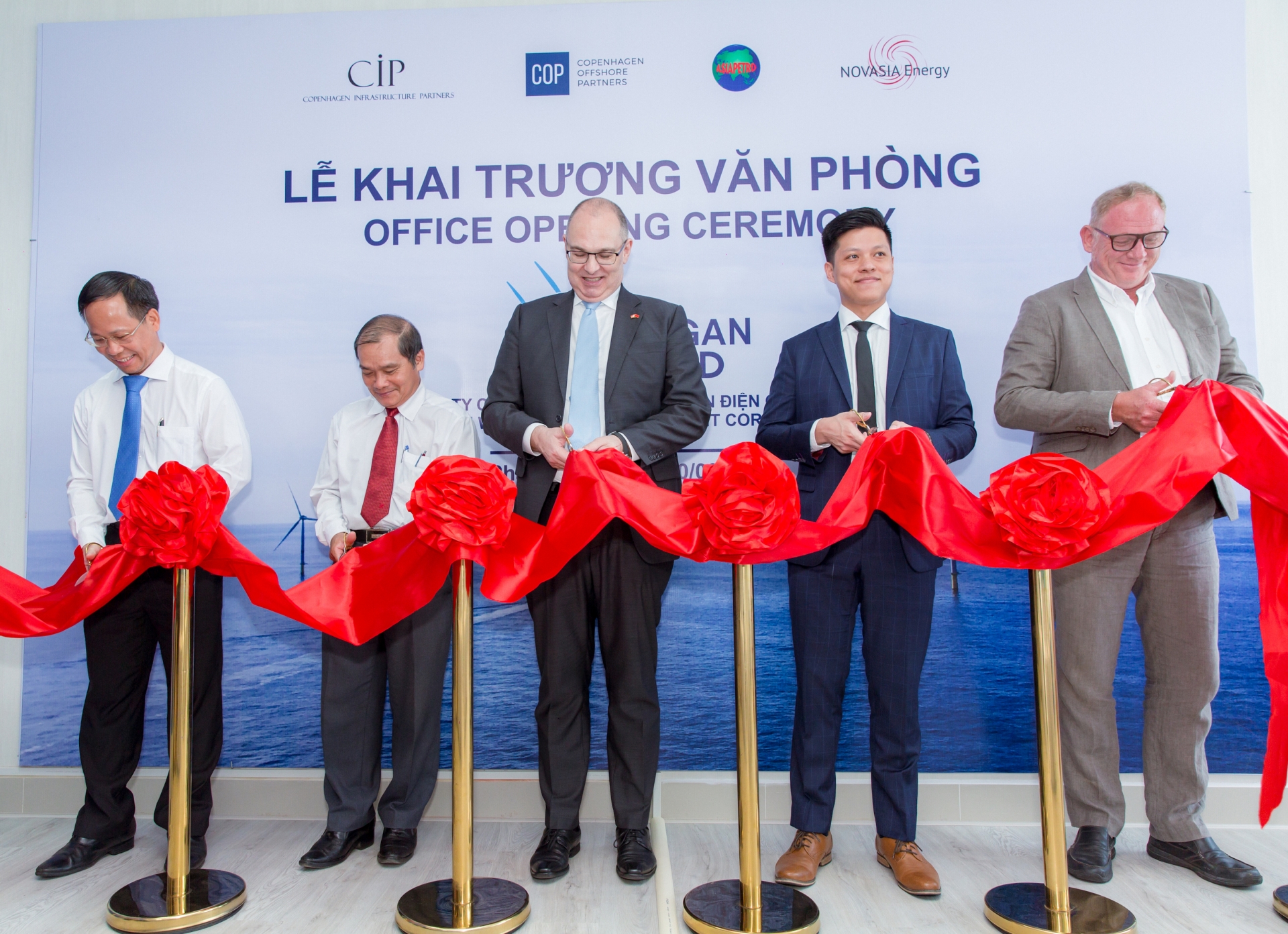 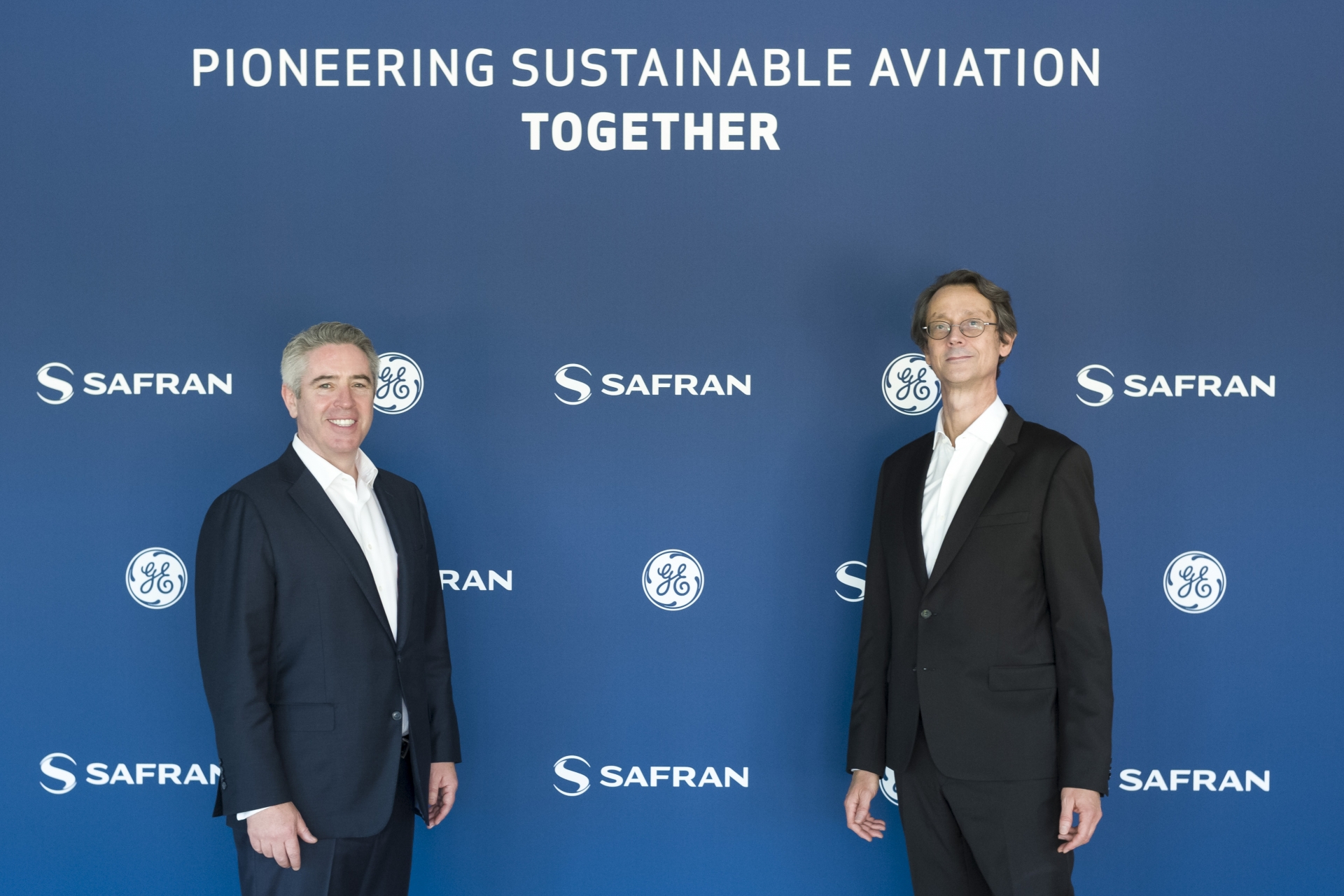 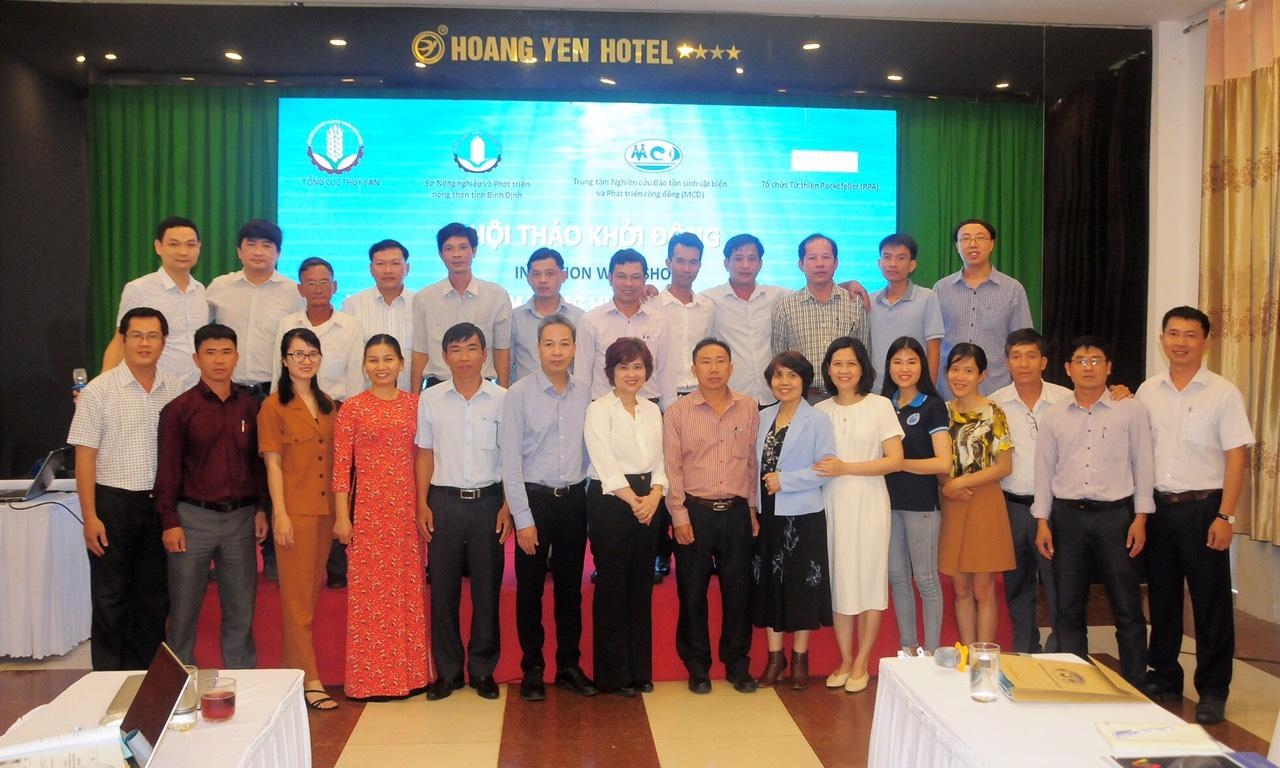 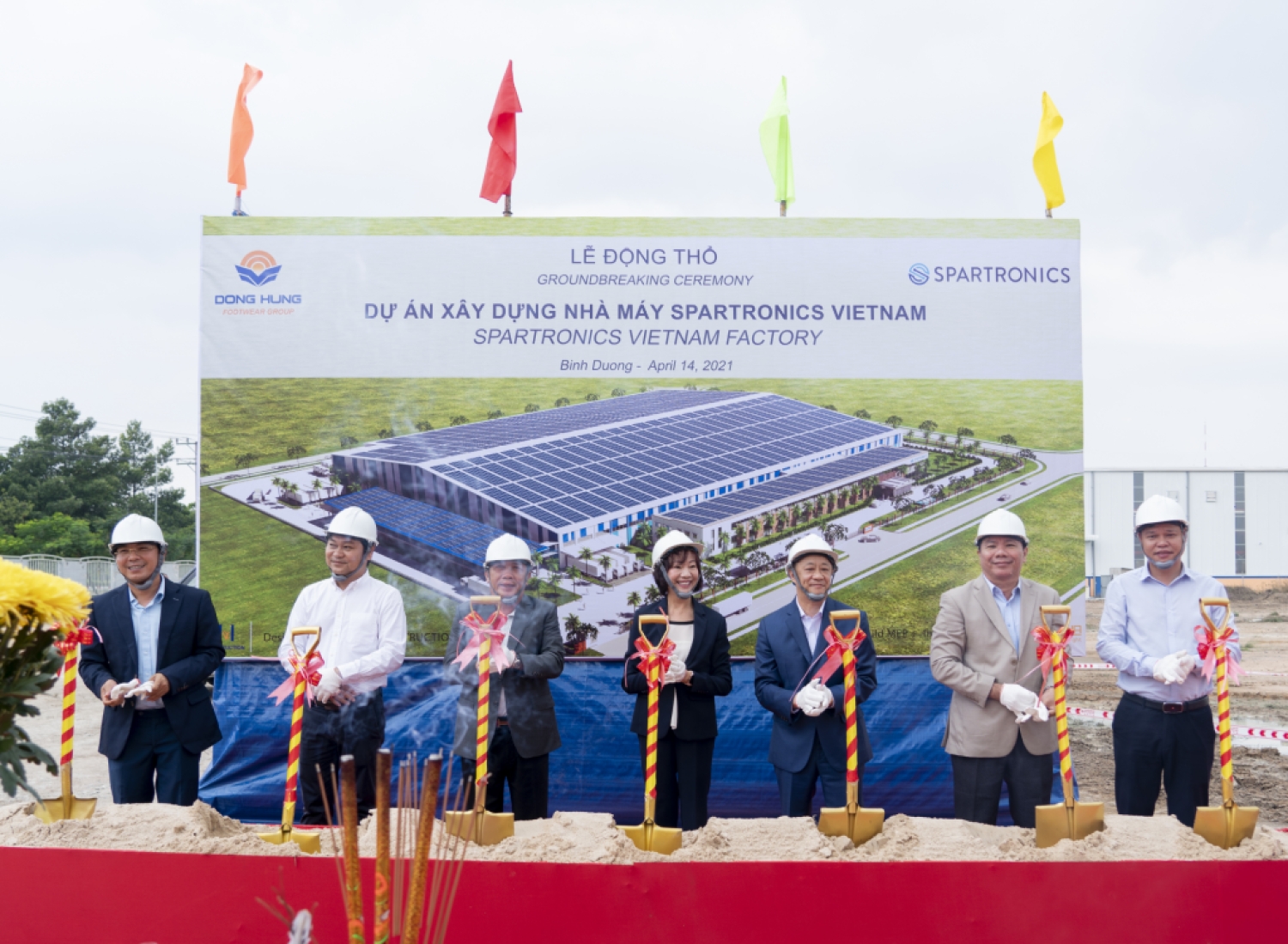