The main leverage of foreign capital inflows in the first quarter of this year came from the industrial real estate segment.

With this capital increase, Singapore continues to maintain its leading position in foreign investment flows into Vietnam in the first quarter, with a total registered capital of 2.29 billion USD, accounting for 25.7 percent of total investment capital into Vietnam.

These are the first two projects of BW in the province and are part of the company's expansion strategy in key industrial areas adjacent to Ho Chi Minh City.

These two projects are expected to be completed in the second and fourth quarters of next year, respectively, providing 433 square metres of two-storey ready-built warehouse.

Nguyen Thanh Thanh, head of the economic zone authority of Long An province, said that thanks to the promotion and investment attraction taking place throughout and without interruption during the pandemic last year, the process of investing in industrial land in the province has prospered from the beginning of this year.

“From the beginning of the year until now, it has attracted 230 million USD in foreign direct investment (FDI), including new registration and capital adjustment into industrial parks. Domestic investment has reached over 7 trillion VND (304 million USD). There are many big projects, such as Coca-Cola's investment in a factory with a total capital of more than 136 million USD in Phu An Thanh Industrial Park in Ben Luc district," Thanh told Dau tu (Investment) newspaper.

Long An's foreign investment attraction was based on investment procedures and licenses improving, as many businesses received certificates within the same day, he added.

The massive influx of international investors into the industrial real estate market has pushed up industrial land rents.

This is attributed to the wave of FDI poured into the country after restoring flights and opening international borders. The average rental price of industrial land is 120 USD per metre per lease cycle.

JLL said that the ready-built factory market has moved to a larger scale to meet the needs of tenants, especially international customers who choose to lay foundations or expand production in Vietnam, but wanted to save time, cost and quickly put businesses into operation. 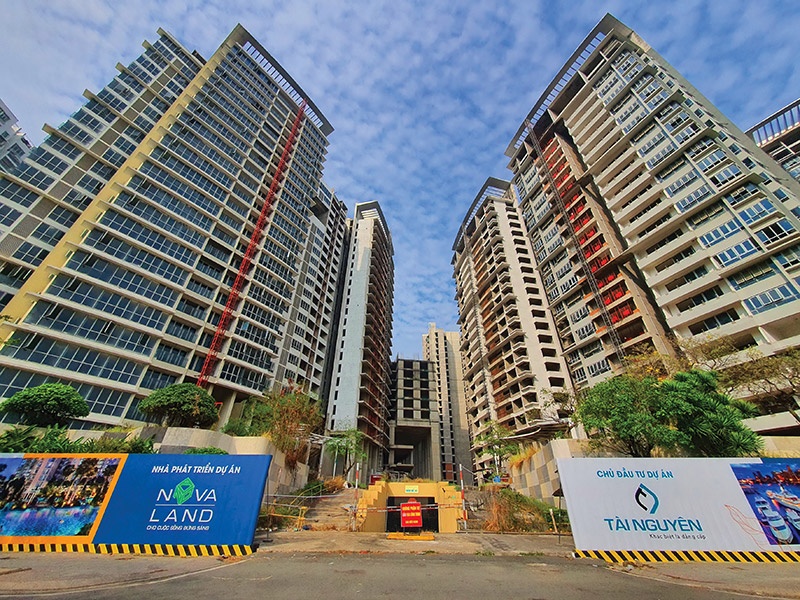 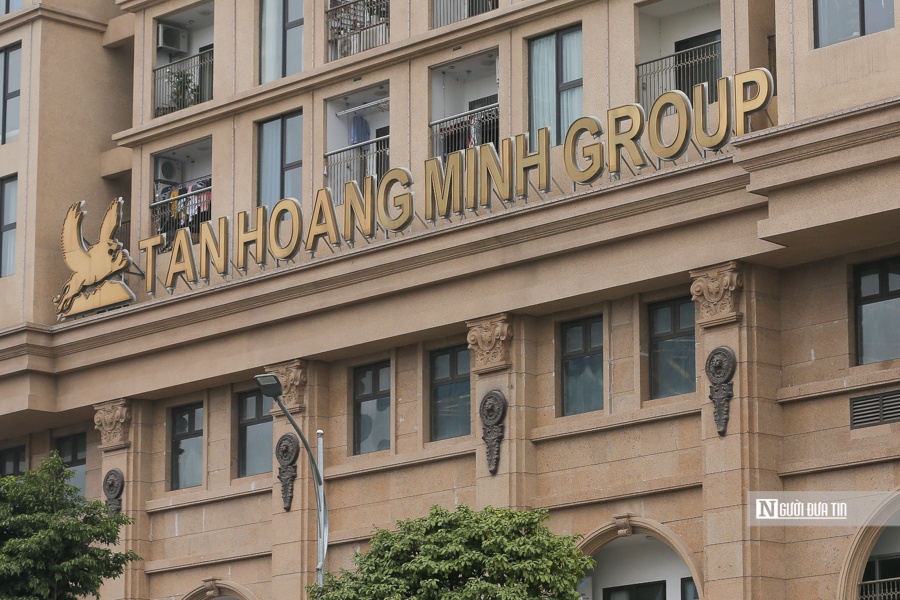 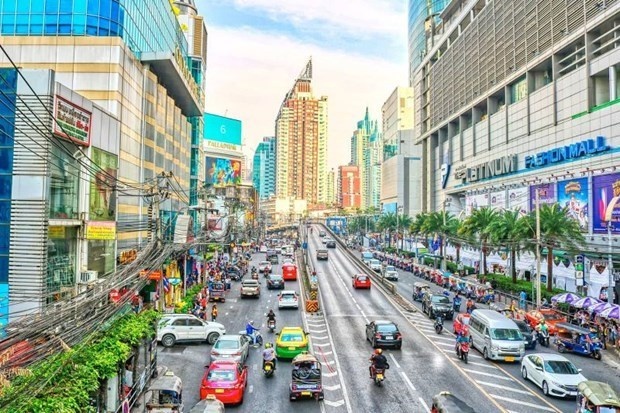 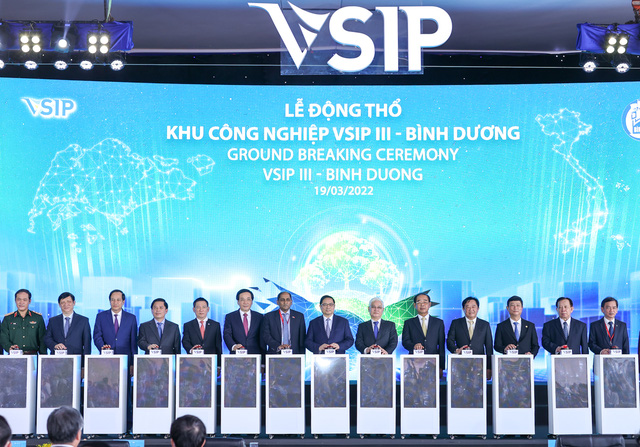 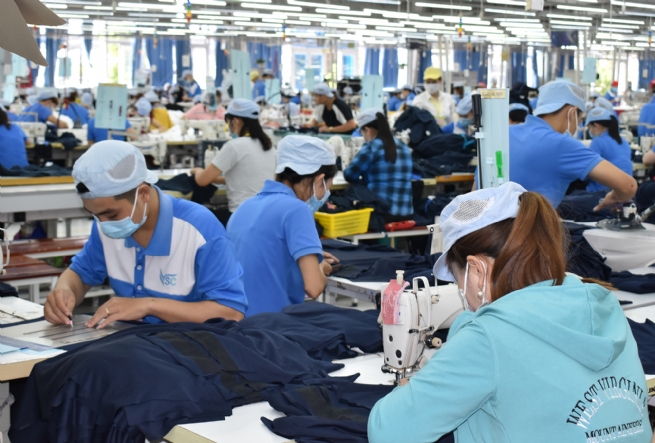 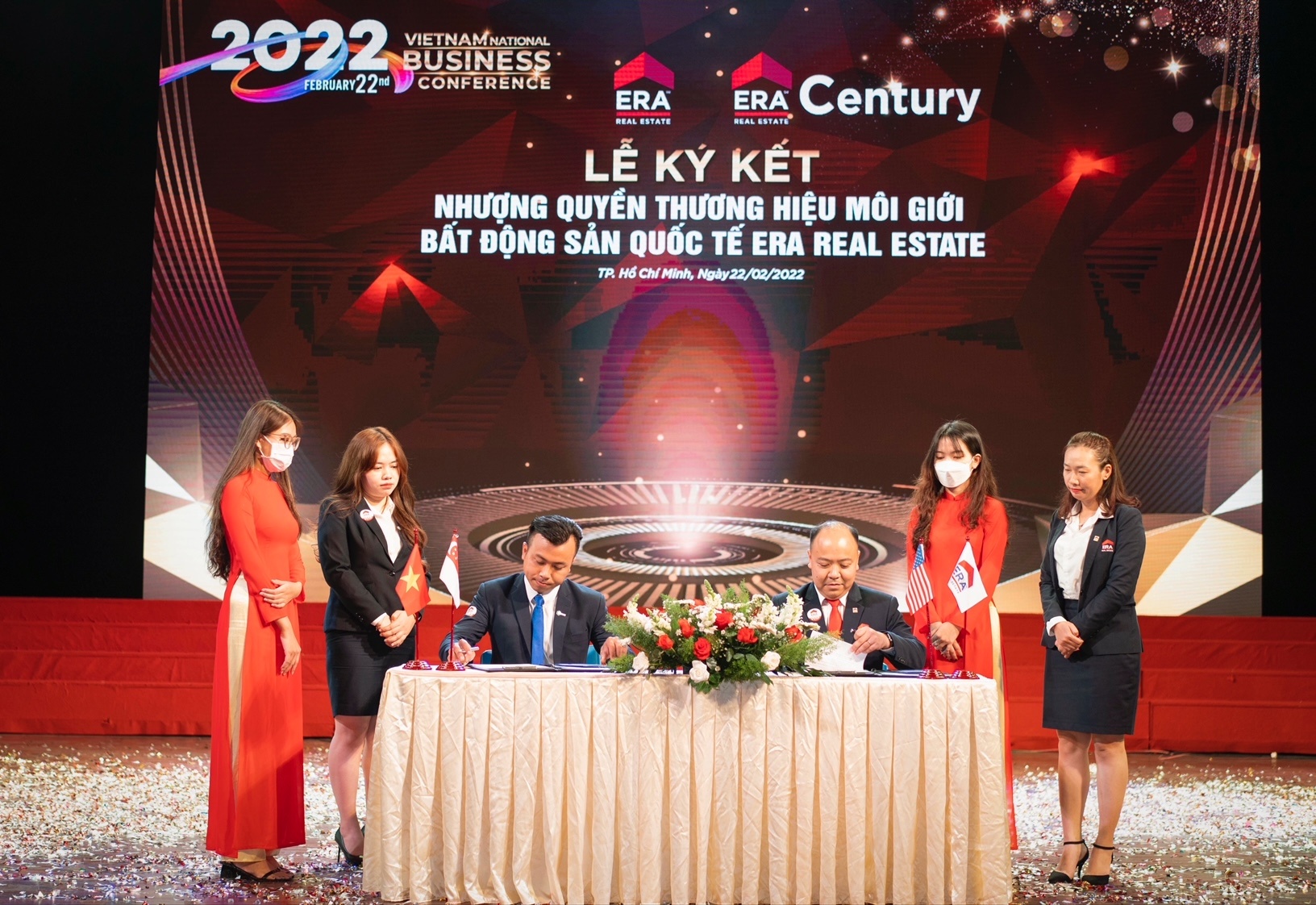